Continuing my attempt at playing catch-up writing micro-reviews of books I read two months ago and whose plots have subsequently been lost to the sands of time. May was a prolific reading month. Let’s get into it. 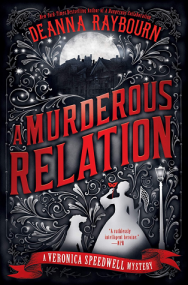 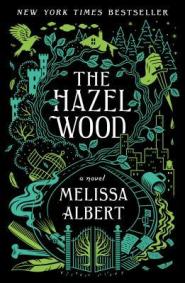 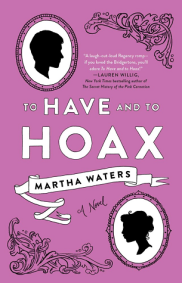 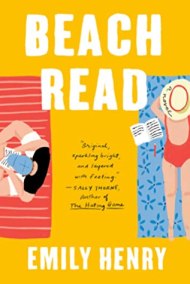 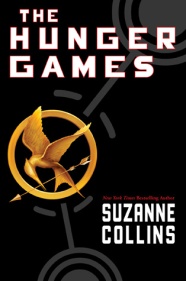 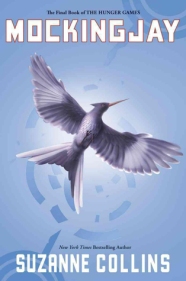 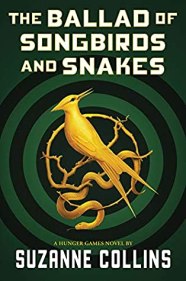 Tweet-length review: Despite finally admitting to their feelings in the previous book, Veronica and Stoker keep it under wraps for most of the story—an unfortunate by-product of the slow burn. This final installment in my spring obsession features a high-class brothel, celestial-inspired jewels, royalty, and a brush with Jack the Ripper. #quelscandale

Silent in the Grave (Lady Julia Grey #1) by Deanna Raybourn ⭐⭐

Tweet-length review: After devouring Raybourn’s Veronica Speedwell series, this was a disappointment—the characters read like rough drafts of what she’d later create but without their charm. I gave up on this series after this one. #queldommage

Tweet-length review: A promising synopsis that was “meh” in execution. I thought this was a free Amazon First Reads, but apparently, I paid actual money for this (loooooooong—496 page!) ebook. However, I see that the audiobook is narrated by one of my faves, so perhaps Lauren Fortgang makes it worth the slog.

Who’s That Girl? by Mhairi McFarlane ⭐⭐⭐⭐

Tweet-length review: It’s Edie! Four stars for the line, “I’ve liked people, and people have liked me. I’ve never liked someone who’s liked me as much as I like them, at the same time. It’s that simple.'” #relatable

The Other Windsor Girl: A Novel of Princess Margaret, Royal Rebel by Georgie Blalock ⭐⭐⭐

Tweet-length review: Have you seen The Crown? Then you can skip this book. Lady-in-Waiting Vera’s narration doesn’t add much to the story of Princess Margaret we’ve already seen, and Vera’s own story isn’t all that compelling.

Tweet-length review: I read this because I started watching the TV series on Epix and was impatient to find out how it ended ¯\_(ツ)_/¯ Either watch the series or read the book—they are almost line for line the same. It doesn’t quite scratch my Downton Abbey itch, but it was good.

The Hazel Wood by Melissa Albert ⭐⭐⭐⭐

Tweet-length review: This one has some Holly Black/Diane Setterfield vibes, which is my JAM. I love stories that play with fairy tales, especially in modern settings (and this cover? 😍). However, while I sped through this back in May, the story hasn’t stuck with me. Not planning to read the follow-up.

To Have and to Hoax by Martha Waters ⭐⭐⭐

Tweet-length review: High expectations for this one, but unfortunately Waters did not deliver the loveable characters, witty repartee, and hilarious pranks I was hoping for. Instead, it’s pages of inane misunderstanding that don’t progress the plot AT ALL. #Austenwouldnever

Tweet-length review: This was ADORABLE. Funny, steamy, touching. I laughed, I cried.  Five out of five stars—the perfect beach read.

Tweet-length review: Because #oldbrain, I decided to spend my 15+ hour flight from Israel to Houston re-reading the OG Hunger Games trilogy before diving into Collins’ new release. This was the right choice, and dang it if this story doesn’t still deliver. #TeamPeeta

Tweet-length review: This one might be my favorite. So many great character additions!

Tweet-length review: However, this one always felt like the weakest link to me. I liked it more on the re-read this time, but structurally, it remains the hardest story to follow.

Tweet-length review: I don’t know why this book exists, other than as a vehicle for the occasional Hunger Games Easter Egg. “Oh look—that’s where the parachutes came from!” “Ah—mutts!” Clocking in at 540 pages, this is a tome, and the pacing in parts is glacial. Not enough plot/character development going on here to justify the page count.

My May standout was definitely Beach Read, which seems fitting given the season. Enemies-to-lovers has been and always will be my favorite romance trope. ❤️️